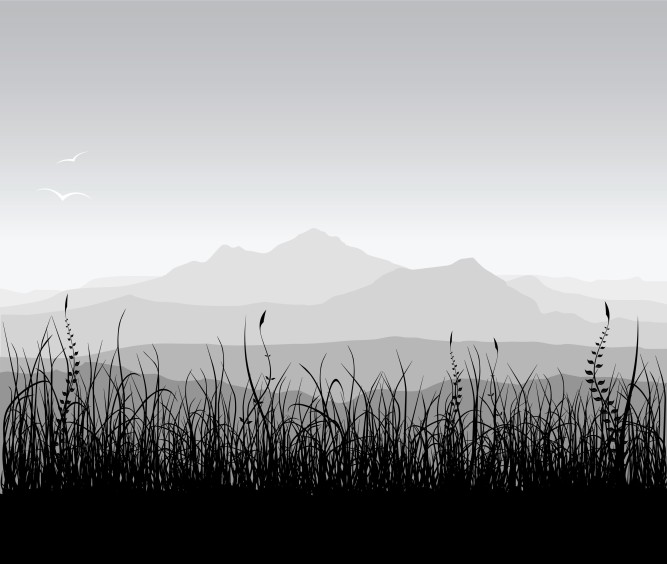 My husband and I laughed at the antics of our 8 year old daughter when she discovered “Hogan’s Heroes” on YouTube. Lately, she’s been digging an underground bunker in our backyard, as witnessed by the muddy hand prints on every door knob in our house. She is, like her father, an inventor of sorts and loves all the gadgets and tricks in this TV show. We laughed when she stomped around saying “I know nothing!” in a German accent.  I stopped laughing when she asked me what “Heil Hitler” meant.

I’ve been fairly restrictive about television habits. A few inappropriate shows have slipped through. She loves snuggling up with her dad to watch “Cops” (I cringe as I write this). When she gets caught doing something naughty, I sometimes sing “Bad girl, bad girl, watcha gonna do?”  Supervised television watching leads to less appropriate shows for her, but it also means we’ve had some great conversations about things that don’t happen in everyday life. I’ve rationalized lazy parenting as an educational tool. I have skills.

When she asked me what “Heil Hitler” meant, I was immediately conflicted by what tone the conversation should take. I imagined having to explain to the principal why my daughter was pretending to be a Nazi at recess. She is watching a fictional comedy about a POW camp during WW II – historical events with no context. The question is, how much context do you give an 8 year old? I loved this show growing up, but as an adult, I know too much history to enjoy it anymore. I’ve read WW II history books, seen the concentration camp at Dachau near Munich and visited the Holocaust Museum in Washington DC. Any humor seems much, much too soon.

I haven’t had the classic “watch out for evil strangers” talk with her. I know that evil is often mundane – a family member on the fringe, a quiet neighbor down the street, a helpful teacher or coach. There is no way to tell your child about true evil without giving them nightmares and skewing their view of the world around them. We know that statistically speaking, most people are trying to be decent human beings. I don’t want her to see every stranger as a potential pervert or any gesture of kindness as a threat – that’s my job. Our focus has always been trying to teach her to listen to her own warning system, which gives us a false sense of security. What warning system? Until now, the tense tone in mom’s voice before she starts bellowing is the only kind of “danger” she’s had to deal with. How do you explain Hitler?

As an adult, I’m jaded. In the complicated and frequently re-written tapestry of history, evil comes in all shapes and sizes. Nationality, religion, relationships – these dividers have no relevance when it comes to humans’ ability to be cruel to other humans.  But I also know the heroic stories and the amazing things that humans have done. I have a sense of balance and karma. This is what I must give to my daughter – a balanced view of the world. So, I have cautiously explained that Hitler was a very bad man who led a lot of people to hurt other people.  In her terms, Hitler is Voldemort. The US Military, the French Resistance, Oscar Schindler and others like him – they are all part of Dumbledore’s Army. It feels like a lie, since history is not so easily divided into good and evil, but it’s harder to explain that the world is full of Umbridges and Snapes. People are not always as they appear.

As my daughter matures, I look forward to having progressively grayer conversations. If she learns that not everything can so easily be labelled and divided and set on opposite sides, her critical thinking skills will sharpen and that will make her a better citizen in the world. Until then, I need to stick with the truths that she can understand, but ones that won’t keep her up at night. Tossing and turning over the dangers she’ll face in the world – that’s my job.

12 thoughts on “She Knows Nothing…But She Should Know Something”