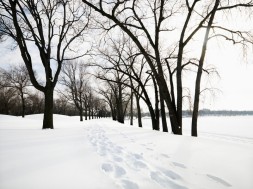 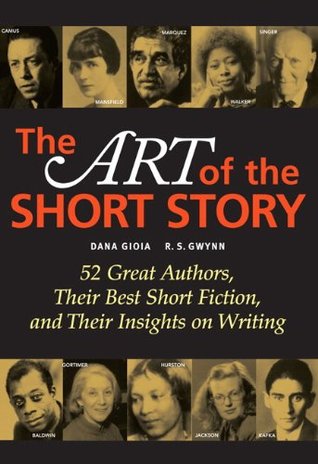 15 thoughts on “The Green Study on Spring Break”